Why I Encourage Getting Sexual With An Ex Quickly - Max Jancar

Why I Encourage Getting Sexual With An Ex Quickly While working in the breakup advice industry, specifically in the sub-niche of getting an ex back, I repeatedly caught shit for a certain piece of advice I kept giving. This advice being:

Always get sexual with your ex as soon as possible when trying to rekindle your relationship. As a guideline: If you and your ex haven’t yet kissed by the end of your first or second date, and/or if you haven’t yet had sex by the end of the third or fourth one, consider moving on for good and finding someone else.

Turns out some people, particularly younger traditional women, disagree with this. In fact, I often feel like certain people want to crucify me for expressing it. But here’s why I stand by my advice and why I think it’s so important.

Note: for brevity’s sake, I’ll refer to the aforementioned advice as my “Controversial Advice.”

Why My “Controversial Advice” Matters

Let’s be real for a second: the people who want their ex back are, on average, considerably more emotional and unhinged than those who want to move on — especially dumpees, which are the majority of people reading my site.

Thus, they’re more likely to make a series of dumb-fuck decisions like trying to please their ex, cling to and chase after them for months, attempt to change them or change themselves for them, or show up at their doorstep unannounced and get slapped with a restraining order.

If we take the last two paragraphs into account, it’s evident that an average person needs to have in place a mechanism that shields them from becoming their ex’s doormat and losing weeks or months of their life trying to get back with someone they don’t actually have a chance with.

Well, my Controversial Advice is this mechanism. But apart from that, it has even more uses:

The Importance Of Context, Consent, And Expectations

Becoming sexual with your ex quickly is important. But there are three things about my Controversial Advice that you should always, always, always pay attention to.

Consent: if your ex at any point before sex tells you they only want to fool around without actually having sex (which is a tease, by the way), you should always respond, “That’s cool, we’ll do whatever you’re comfortable doing.” And if they ever say “No” or “Stop” during it, or they pull away or push your hands off them, stop immediately.

Expectations: if you lack relationship experience or haven’t dated lots of people, and you sleep with your ex, you may develop such a powerful bond with them that you begin to expect the two of you to get back together eventually. This is a recipe for disaster, for there has to be more than sex and sexual feelings on the table for the two people to mend things.

Considering everything I wrote until now, you can probably guess that getting sexual with an ex quickly is actually the complete opposite of immoral and unhealthy: it is moral and it is healthy — even sexy, for fucks sake.

And if you’re offended or disgusted by anything I wrote until now, go read some other blogger. Because if that’s the case, you’re probably not who I’m writing for anyway. Just realised, "my ex blocked me on everything"? Unsure what to do? How to get unblocked? Is it even worth trying? Let's investigate. The bullshit behind the 5 love languages, uncovered and exposed, by some random blogger you should totally take super-duper seriously. 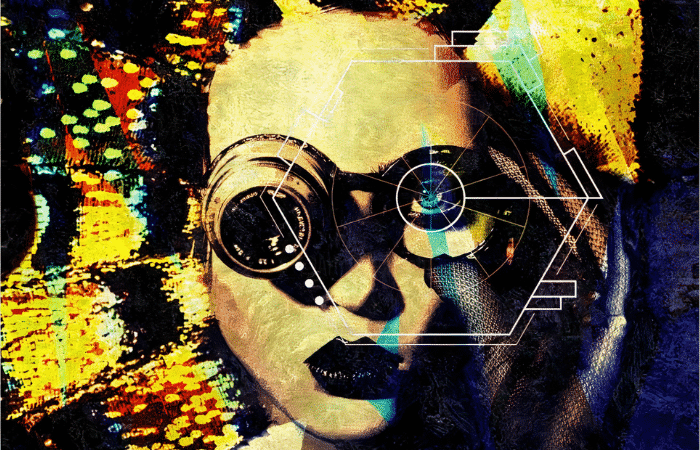